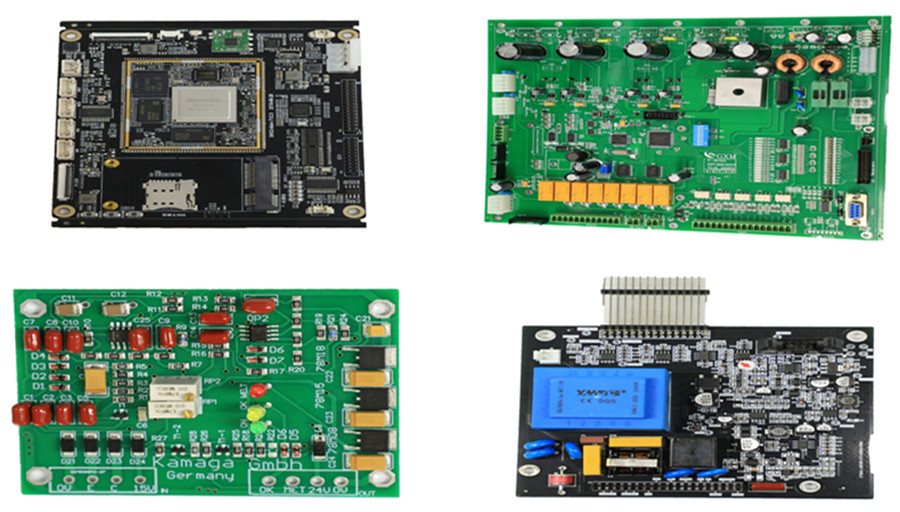 1. Multilayer PCB circuit boards have high assembly density and small sizes. As electronic products become smaller and smaller, higher requirements are placed on the electrical performance of PCBs, and the demand for multilayer circuit boards is also increasing.

2. The use of multi-layer circuit boards is convenient for wiring, the wiring length is greatly shortened, and the wiring between electronic components is shortened, which also improves the speed of signal transmission.

3. For high-frequency circuits, after adding the ground layer, the signal line will form a constant low impedance to the ground, the circuit impedance is greatly reduced, and the shielding effect is better. 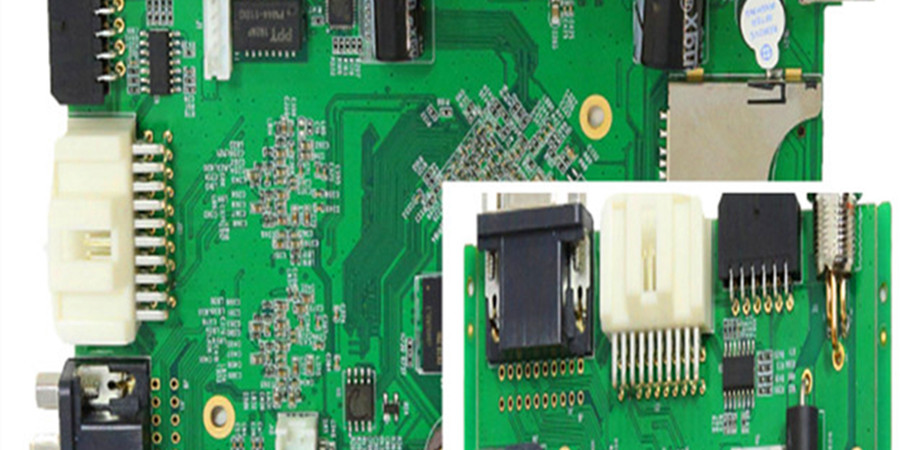 In terms of performance, multi-layer circuit boards are better than single and double panels, but the higher the number of layers, the greater the production cost, the relatively long processing time, and the more complicated quality inspection. However, under the cost comparison of the same area, although the cost of multi-layer circuit boards is higher than that of single-layer PCB and double-layer PCB when the noise reduction factor is taken into consideration, the cost difference between the two is not so obvious. With the advancement of technology, there are now PCB boards with more than 100 layers are used in precision aerospace instruments and medical equipment.

Generally speaking, multi-layer PCB circuits have been widely used in the manufacture of electronic products due to their design flexibility, economic superiority, stable electrical performance, and reliability.