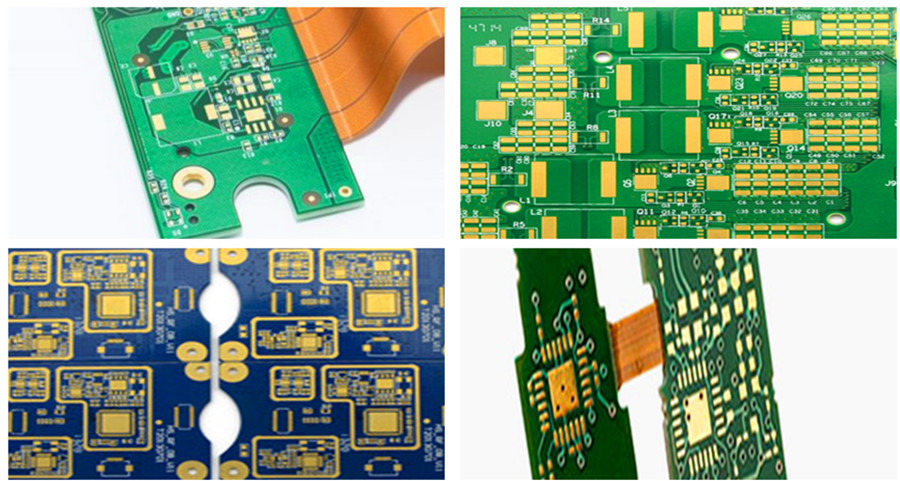 3. Electrical Testability
Immersion gold boards can be directly measured before and after production and shipment. The operation technology is simple and is not affected by other conditions; OSP boards are organic solderable film on the surface, and the organic solderable film is non-conductive, so it cannot be directly measured. It must be measured before OSP, but after OSP, excessive micro-etching is prone to cause poor soldering; the surface of the silver plate has general film stability, which requires harsh external environments.

4. Process Difficulty and Cost
Immersion gold craft boards are difficult to process, have high requirements for equipment, and have strict environmental protection requirements. Because of the large use of gold elements, the cost is the highest among lead-free craft boards; the process of silver fusion boards is slightly less difficult and has equivalent water quality and environmental requirements. Strictly, the cost is slightly lower than that of the immersion gold board; the OSP board has the simplest process and the lowest cost.