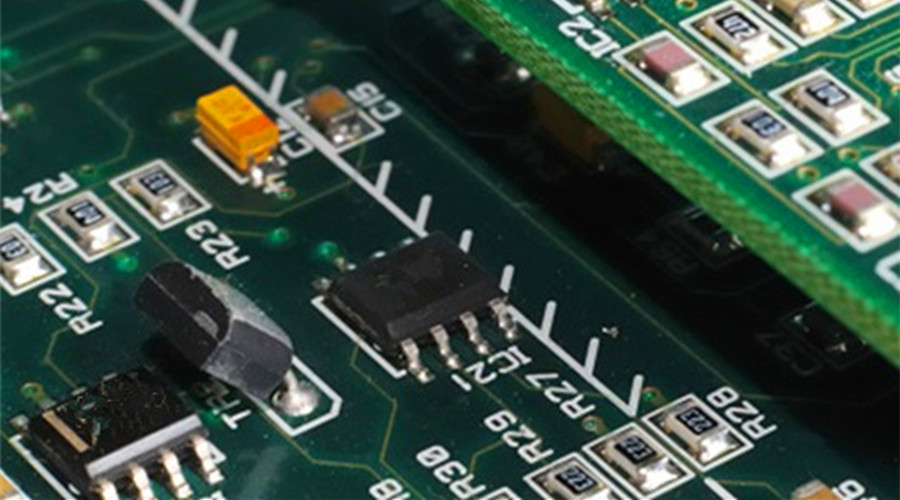 2. The multi-layer PCB board is convenient for wiring, the wiring length is greatly shortened, and the connection between components is shortened, thereby increasing the speed of signal transmission.

In terms of performance, multi-layer Integrated circuit boards are better than Single-sided or Double-sided PCB, but the higher the number of layers, the greater the production cost, the relatively long processing time, and the more complicated quality inspection.

Generally speaking, High-density multi-layer circuit boards have been widely used in the manufacture of electronic products due to their design flexibility, economic superiority, stable electrical performance, and reliability.